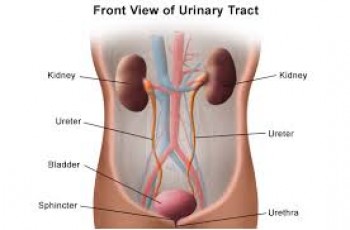 UTIs are infections in the urinary system, including the

Even though UTIs are very common, they should be taken seriously. Severe cases of urinary tract infections, left untreated, may cause kidney infection.

UTIs affect women more often than men. It’s true — and the reason has to do with biology.

A woman’s urethra is much shorter than a man’s, making it easier for bacteria to get into the bladder.

In addition, a woman’s urethra is closer to her anus than a man’s is. This makes it easier for bacteria to spread into her urethra and cause an infection.

Some of the  remedies commonly used are:

Others remedies that can be indicated are:

Sepia, Nux vomica, Lycopodium, Arsenic 7 Merc sol according to the constitution of the individual.